In case you missed it, Microsoft and Nokia announced a strategic mobile partnership in February a few days after Nokia CEO Elop’s scathing memo to employees.

Some key points to note:

And even though Android phones topped the list of new devices sold in Q4 2011, Symbian is a close second: 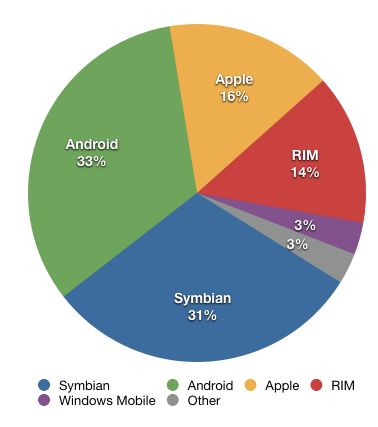 You can get the samples and download the CTP for free from here: http://www.infragistics.com/innovations/windows-phone.aspx#WindowsPhone7

We will also be releasing mobile controls for iOS and Android soon so watch this space!